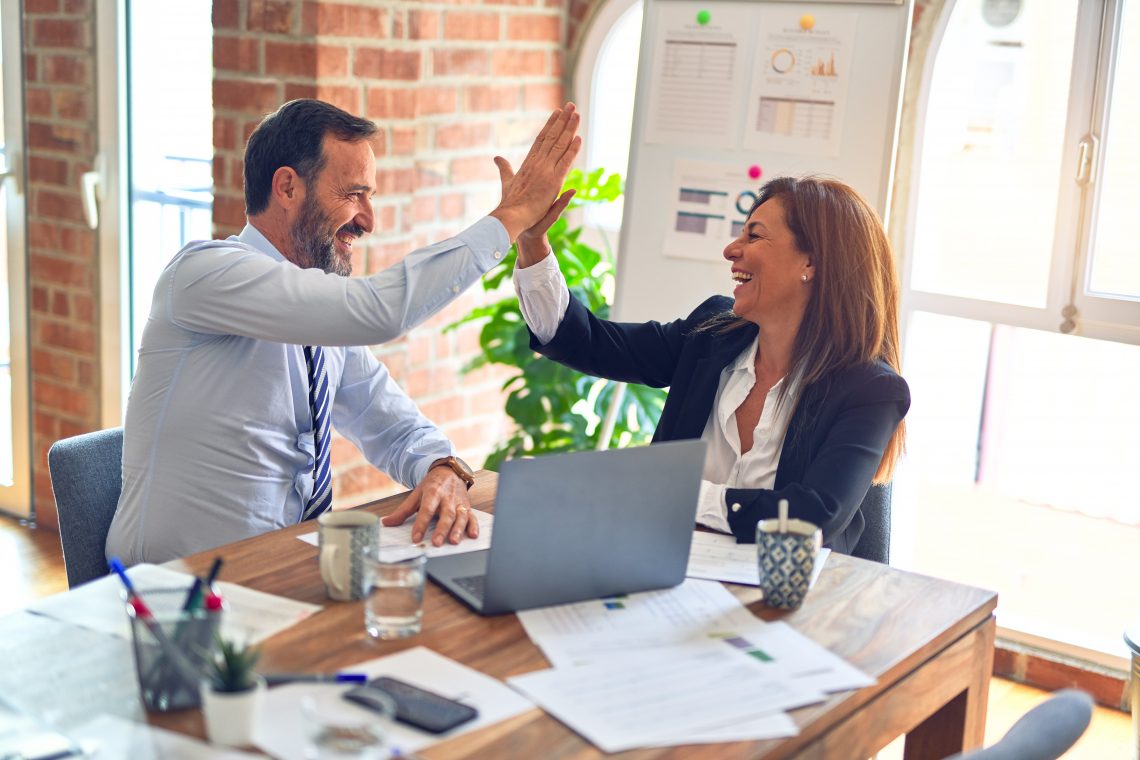 Along with doubling my money with each step, I am creating income streams and this time is no different. It is amazing how many opportunities are out there once you are open to them and actively working towards a goal.

Disclosure: This post may contain affiliate links for products and services we use.

How I Doubled My Money

It’s been a while since my last update where I flipped a website (something I used to do a bit). A week after that update, I gave birth and it didn’t go well. Then we all got sick with the same thing going around the world.

Yet, despite that, there were 2 business opportunities I could have jumped on. One I was too slow in responding, the other requires less effort and is essentially run by someone else already.

Having run businesses before and with my experience in marketing, I know when I am looking at a business for sale if I will be able to increase the profit for minimal effort. Any business we buy going forward needs to be essentially managed and run by others.

I’ve done businesses where it relies completely on me. That’s not a business, it’s a job. Because if I stop, the money stops and that is not what I want.

What Are The Businesses?

The first business opportunity was posted in a Facebook group. I looked into it and could see how we’d easily double our investment within a month. It was a great idea but poorly managed.

However, the opportunity came up when we were sick and I missed out. Someone else managed to snap it up because I was out for a couple of days unable to do anything.

It was a business that required more involvement than I would normally be interested in but perfect for my daughters. We discussed it, I was going to help them with the marketing side of it and they were going to do the actual work of creating the product as ordered.

Since we didn’t buy it, I won’t link to it. I will say, I do regret not acting sooner on it. But even though we didn’t buy it, the conversation within the family about business, future projects, what we want to do was fantastic as a result of that opportunity.

The other business, someone approached me to collaborate. I am sourcing the product and fronting the cost, they are doing the marketing and selling.

Business Partnerships, a First for me

In all previous businesses of mine, I have been the only owner/founder/investor. At times, I have been approached or did attempt a partnership but it fizzled and the business never eventuated beyond discussions.

When I was approached for this, it was interesting as it was an idea we had discussed previously but knew we needed other people involved for it to run. We thought we wouldn’t be able to do it until after the pandemic and that it would require more work finding someone so this was a great surprise.

Usually, when doing a business, there is a lot more involved regarding set-up, website, legalities, partnership agreement etc. Since this one isn’t in my country but I know how well this can do, it’s slightly different.

We started with a test run of the idea, with the details outlined and will do it slowly this way for a few months. If it continues to do well, it will be set up properly as a full business.

Right now, it would be classed as a hobby or arrangement between family members really. With plans to grow, once it reaches a certain point, it will legally need some business licences and other things so that is when it will be registered and formalised.

Normally, I would never do things based only on trust. This particular project was no risk to me. Yes, I fronted the money so that is technically a risk, but we send money to this family member anyway. This is a way for them to make money long term instead.

So because of the uniqueness of this situation, I was willing to test it out based on mutual trust.

While sometimes, trust works out, I am a strong believer in setting things up as you wish to continue. With business, always have the end in mind, meaning, will you sell it or outsource it completely etc?

This one is starting quite small and I can’t share a lot of details as yet. Once it progresses properly into a business (if it does) then I will share more about the exact process and what we are doing.

Being a test project with the option to expand it’s exciting. I like being able to start something, have someone else do the bulk of it and know the potential to expand into other countries later.

And if it doesn’t progress beyond this stage, that’s ok as I already doubled my money. It’s unlikely to stop though.

Future Plans for the Millionaire Challenge

Going forward, I am mostly interested in things that will create another income stream. I’ve done a few such as eBooks and websites that generate money consistently. Replicating them and creating more of them are part of my plans.

But I also want to work on bigger projects. However, with young kids, including a newborn, it’s difficult to do too much now. Later this year, when I have childcare, I will be doing a lot more. 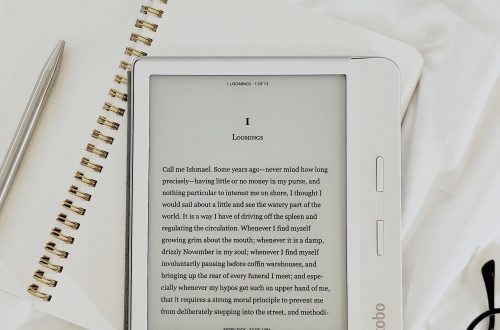 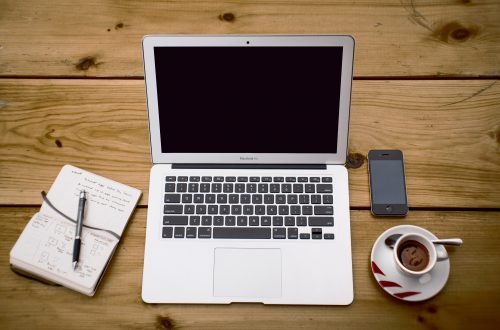 How to Make Money Building and Selling Websites 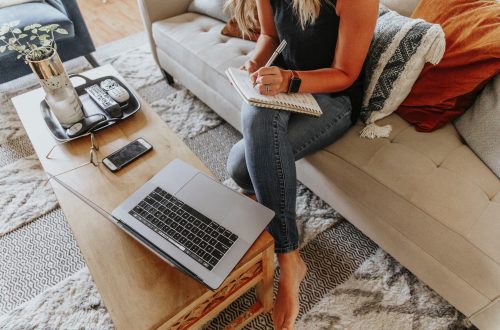 How to Make Money by Investing in Yourself (I Quadrupled my ‘Investment’!)